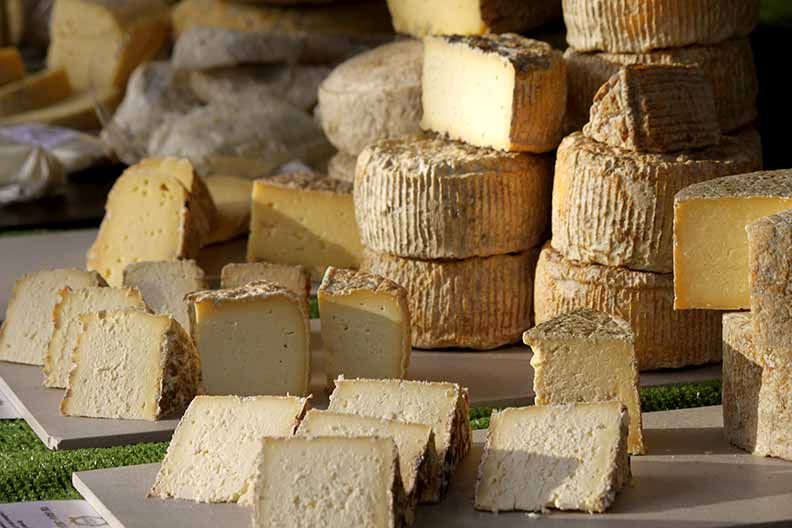 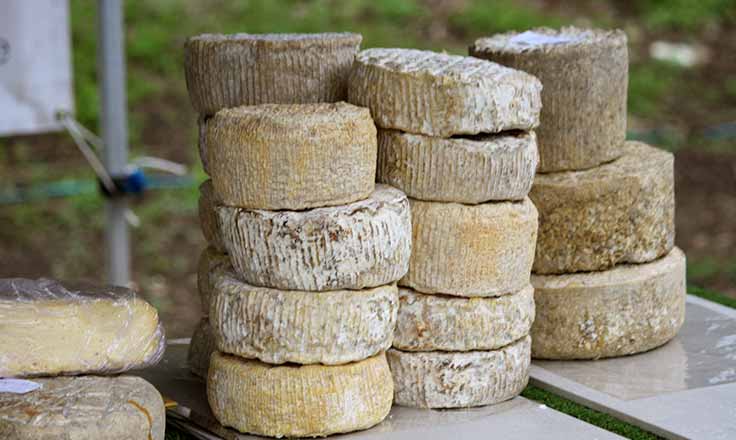 Wildes Cheese is a micro – dairy based in the heart of North London.

Wildes Cheese started in June 2012 by Philip Wilton when he was made redundant from his job. We now supply a number of restaurants and deli’s across London. They sell direct to their customers at Borough and Alexandra Palace markets.

All their cheeses are made using traditional methods without the use of additives. Wildes only buy milk from a single source and they pay the farmer a reasonable rate for his milk (the milk is far superior and expensive compared to the supermarkets).

They make a range of cheese ranging from soft flavoured curd through to more traditional hard pressed English regionals. All the cheeses are made to their own secret recipes. All their cheese is vegetarian and made from unhomogonised and pasteurised milk.

Wildes also run cheese making courses from their dairy in Tottenham North London. Sign up for a newsletter at www.wildescheese.co.uk.