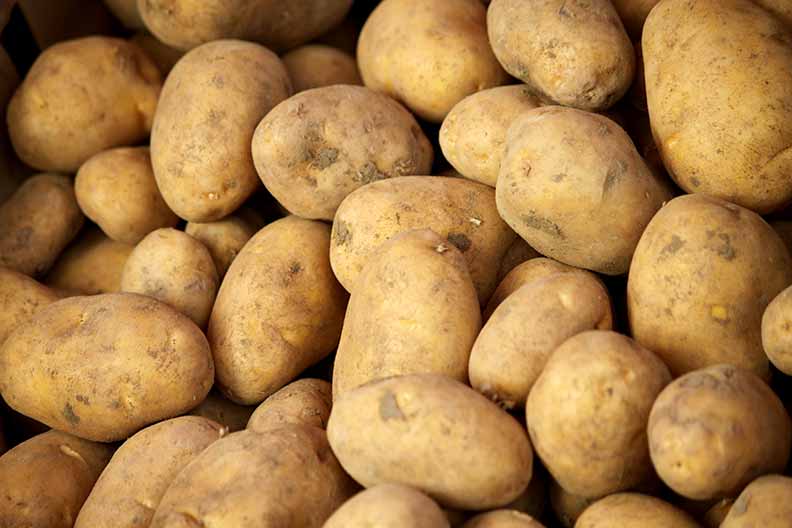 Edwin and Karen started the organic farm in 1996. Both being trained in conventional agriculture and food production ,they believed in a better, more sustainable way to produce healthier food, both for the consumer and the planet.

They grow a wide range of protected crops in the poly-tunnels from cherry tomato, herbs, aubergine through to salad crops, carrot, pak choi, spinach and chard to name but a few. Over the year they grow an average of 110 different products.

Riverdale Farm are continually renovating and rejuvenating their ancient orchards to once again produce the old favourites such as Bramley, Worcester & Lord Lambourne as well as planting new varieties , specially selected for their flavour and disease resistance. Plums greengage and pear trees also feature in the orchard.

They also grow more specialist crops such as french beans, spring onion raspberries, strawberries, okra, cuecmelons and like to experiment with different crops each year. These will include crops such as melons peas etc.

They like to sell at farmers markets as we they appreciate the closeness to the customer and the feedback that they get from them. This also fits in with the wide range of produce that they grow throughout the year.